Different “plant milks” have become increasingly popular in recent decades. Some varieties, like soy milk, have been around for a long time. However, recently, newer plant-based milk alternatives like cashew milk and oat milk have begun to be more widely used in today’s health-conscious society. 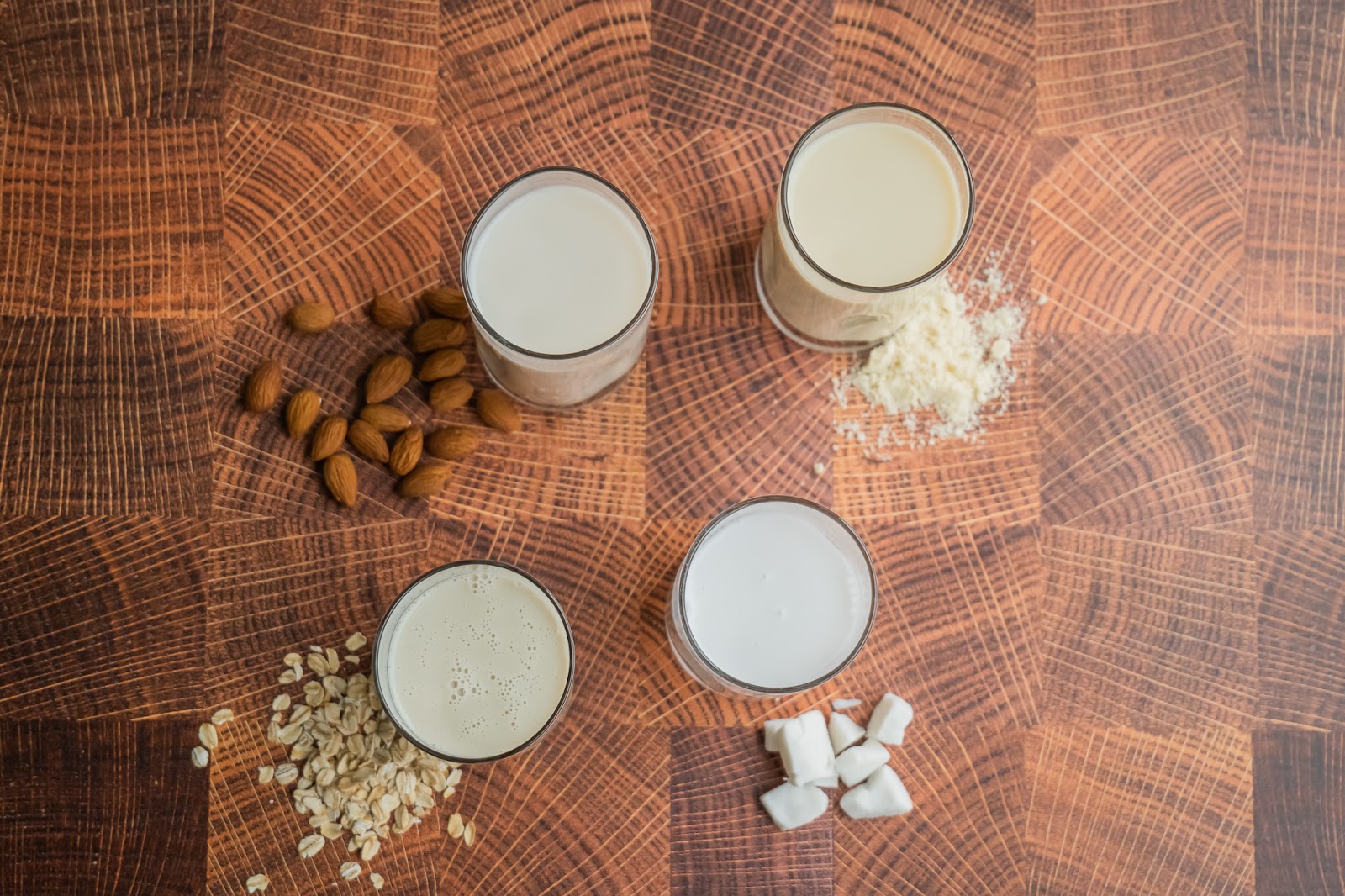 The wide variety of plant milk is perfect for anyone who wants to enjoy creamy and delicious liquids without consuming traditional dairy products. However, there is one glaring problem with a large number of different kinds of plant milk on the market. There are so many different types of plant milk to choose from, and they each have unique flavor profiles, uses, and characteristics.

This article ranks the best plant milk alternatives, including almond milk, coconut milk, soy milk, and oat milk. We will help you choose which plant milk is best for your needs based on a few categories. These categories include flavor, health benefits, and versatility.

Almond milk has actually been around in some form since the late medieval period when it was used as a substitute for dairy products on religious fasting days. As the name suggests, almond milk is made with almonds instead of cow’s milk. The process of making almond milk is actually very simple. First, almonds are mashed, ground, and soaked in water. The mixture is then filtered to create almond milk. In the last few centuries, almond milk has risen to the top as the most popular plant milk on the market. 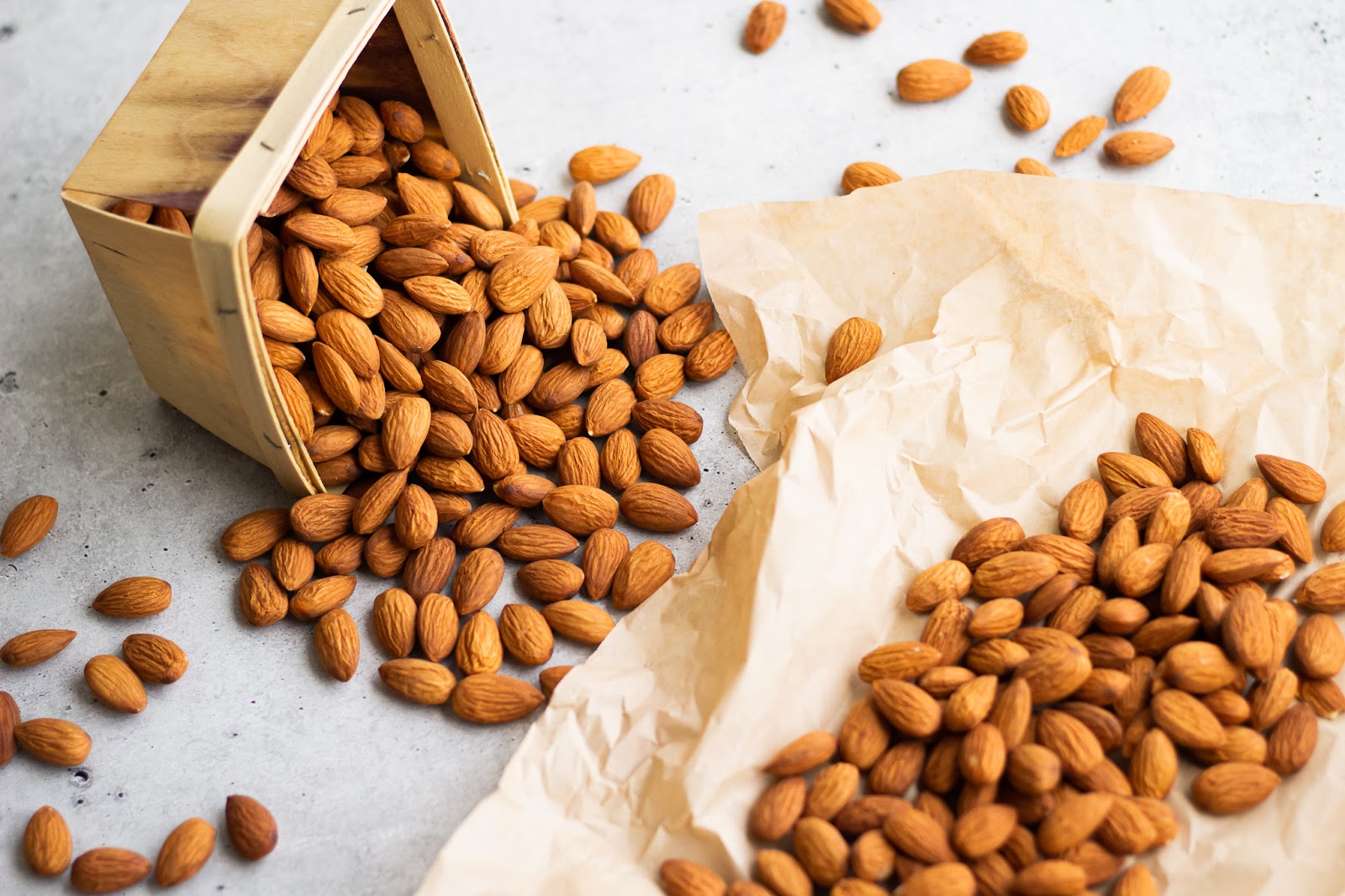 Because almond milk is obtained by simply mashing and filtering raw almonds with water, plain almond milk has been described by many as tasting very plain. Usually, unflavored almond milk doesn’t actually have a very strong almond flavor. In addition, while cow’s milk is very creamy, almond milk can sometimes be pretty watery. 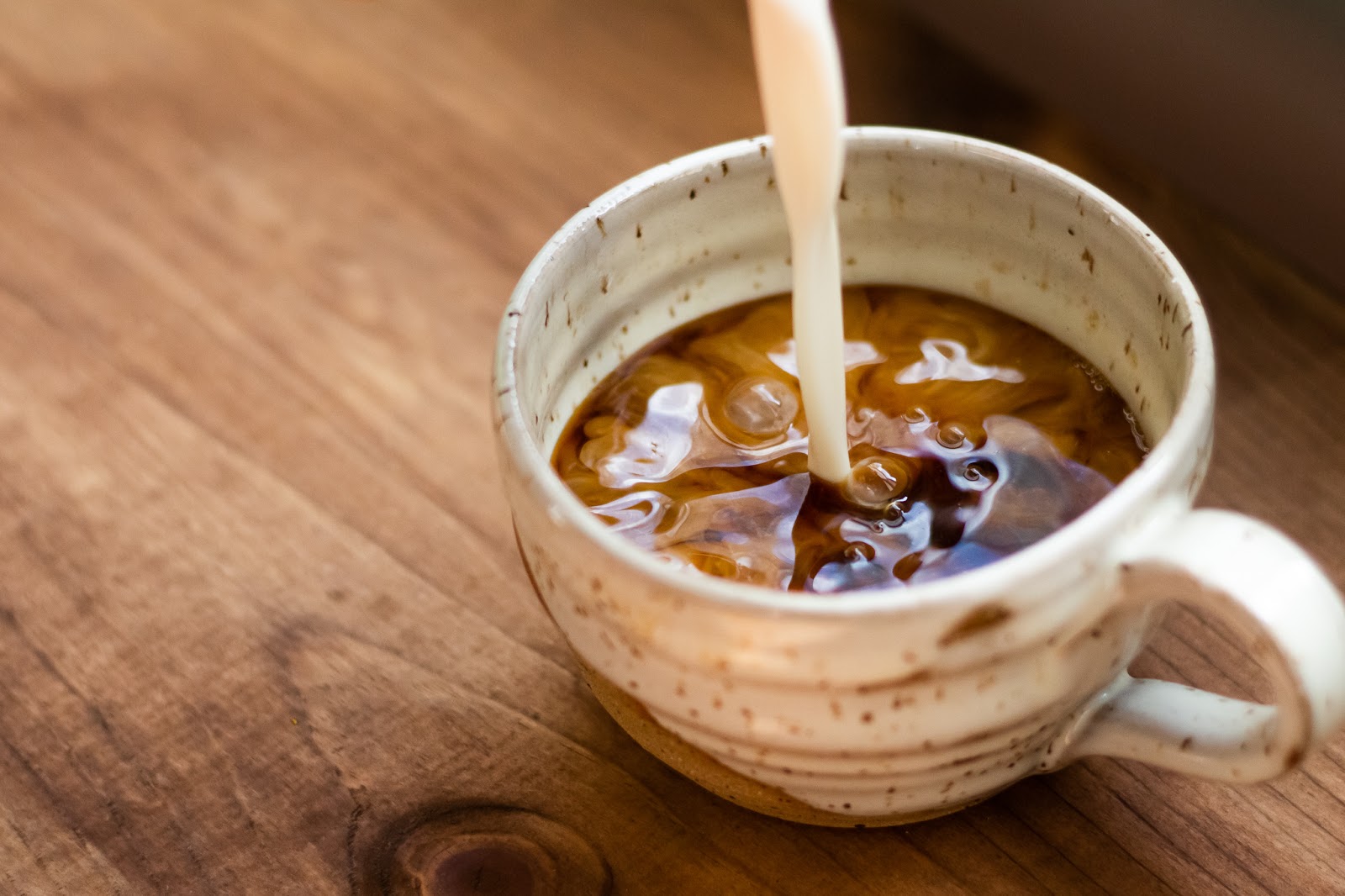 Because almond milk is just almonds and water, it is the lowest calorie plant milk available on the market. A cup of plain, unsweetened almond milk has about 1/6th the calories of whole cow’s milk. Almonds have a number of health benefits, including being full of healthy fats and vitamins.

Because plain, unsweetened almond milk is very plain tasting, it is the perfect plant milk to use in a bowl of cereal. In addition, almond milk can work wonders as a base for smoothies, ice creams, and other normally dairy-inspired recipes. However, because almond milk is essentially just almonds and water, it can’t really be used as a substitute for cow’s milk in baking or other recipes that require it to help something cook.

Coconut milk is a very popular and ancient ingredient in Asian cooking. To obtain coconut milk, the pulp of mature coconuts is grated and strained. Coconut milk has been embraced as a plant-based milk alternative to dairy products because of its fatty, rich, and creamy flavor. 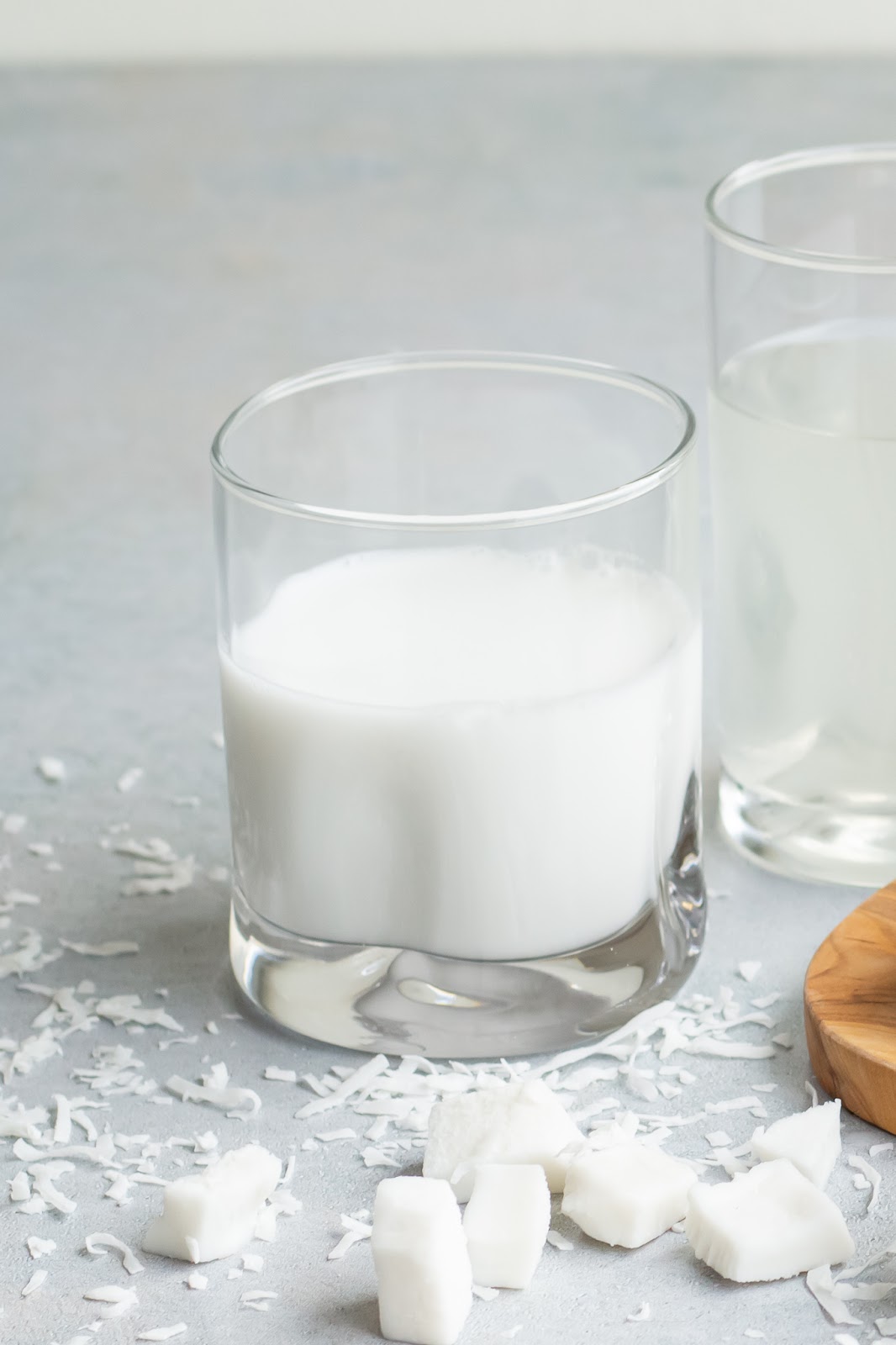 Coconut milk has a very strong coconut flavor that is balanced perfectly by its creamy texture. On its own, coconut milk is flavored so well that it rarely benefits from additives like sugar or other flavorings. The texture of coconut milk has been described by many as very close to real cow’s milk. 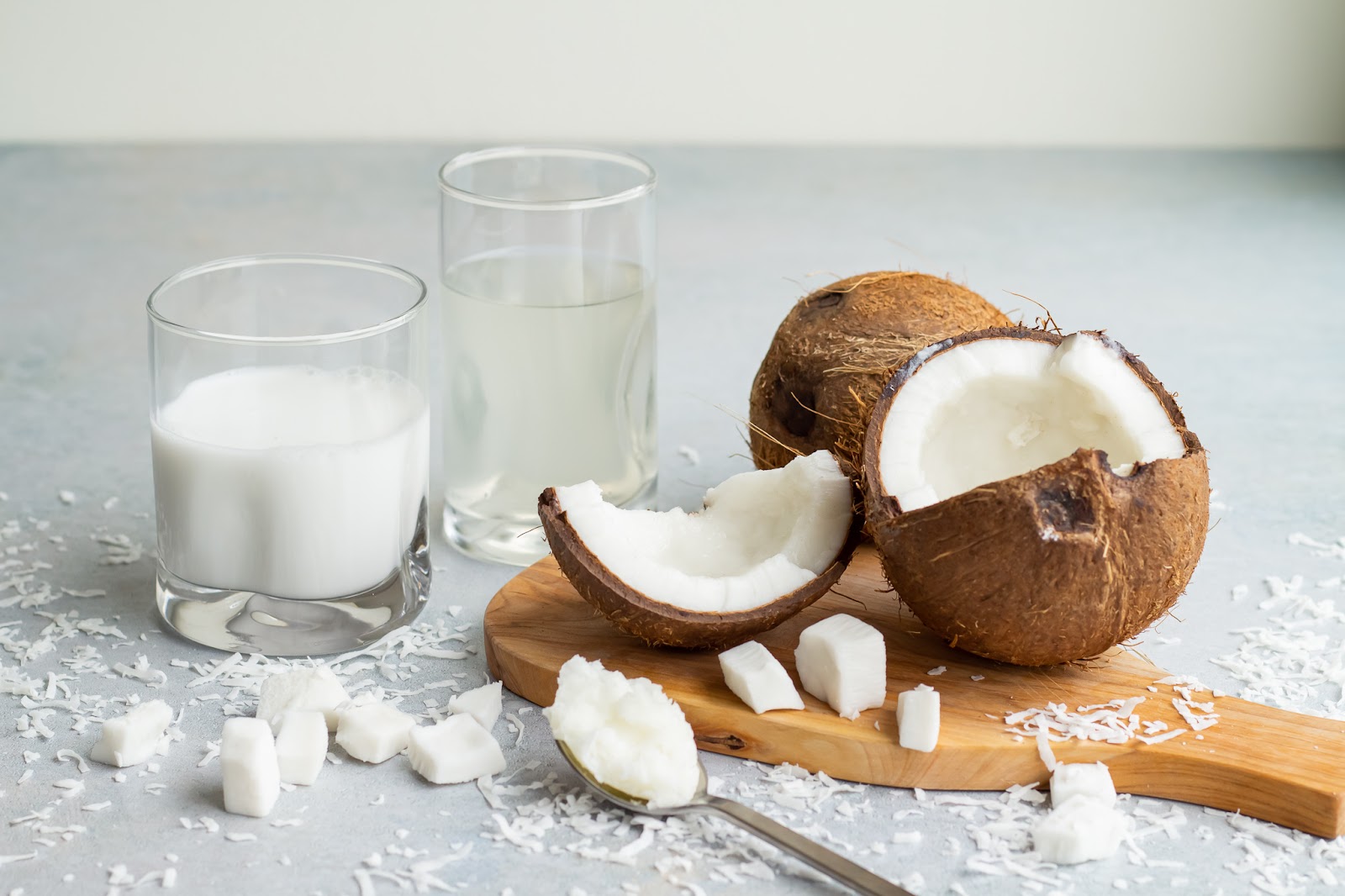 Coconut milk does get many of the benefits of coconuts: healthy fats, vitamins, and plenty of potassium. But, compared to other plant-based milk, coconut milk has a very high amount of fat, especially saturated fats. This makes it a much higher calorie option than other plant milk.

Coconut milk is perhaps the most versatile plant milk on the market. Because of its highly creamy and fatty nature, coconut milk can be used to add creaminess to many dishes like curries, stews, and soups without adding dairy. This has been coconut milk’s primary use in many Asian cultures. Coconut milk is also great for baking and just about any other use.

Soy milk is created by grinding and soaking soybeans from the soya plant. The ground beans are boiled in water for a period of time, and then the impurities are filtered out until only soy milk is left. Soy milk is a traditional Chinese ingredient that was one of the first popular plant-based milk alternatives. 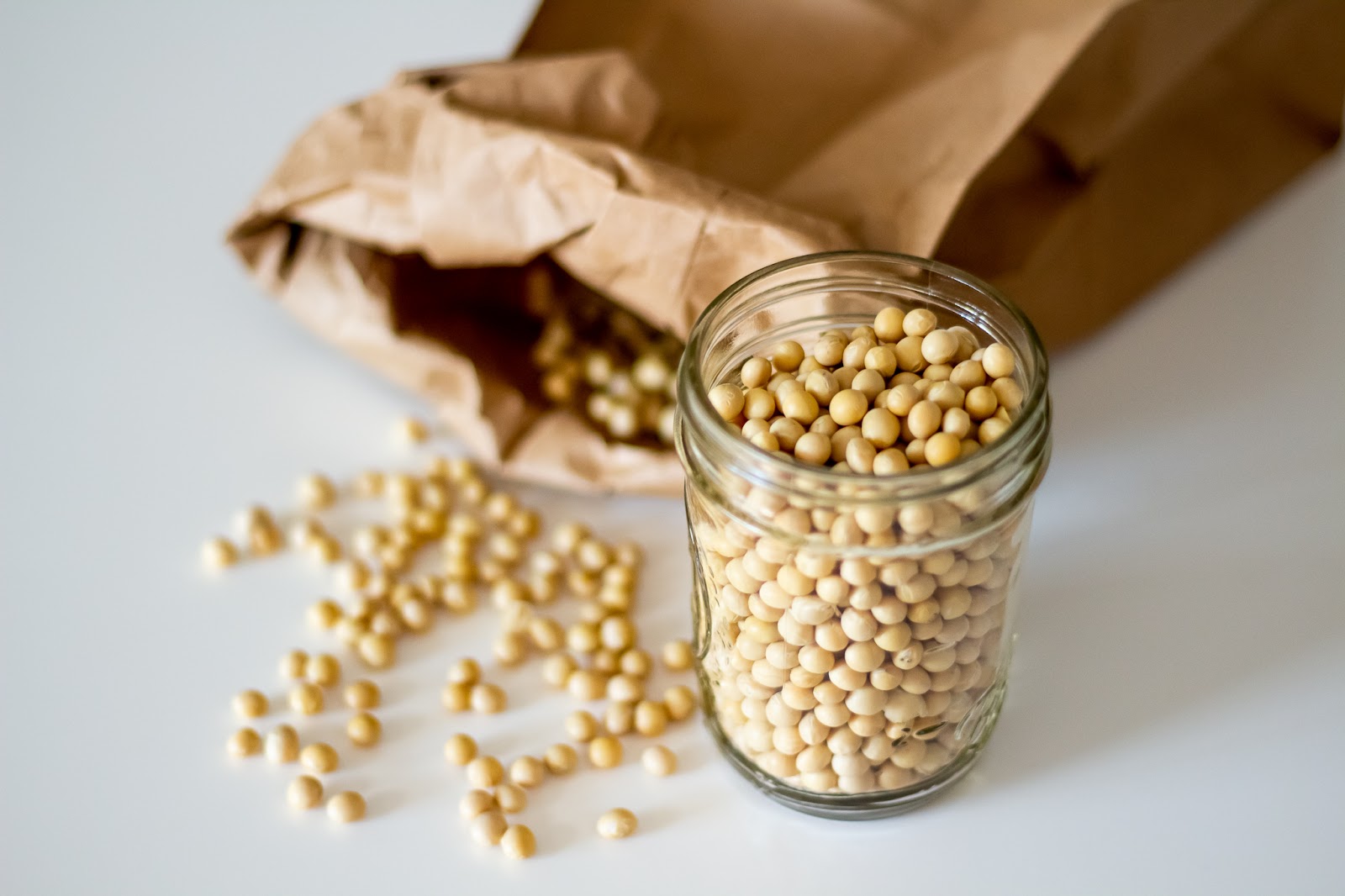 Soy milk usually has a pretty plain flavor when it is unsweetened and plain. There are subtle hints of nuttiness from the soybeans. The texture of soy milk is creamier than almond milk but not quite as creamy as luscious coconut milk.

Soy milk is naturally very high in protein, something which many other plant milks lack. In addition, soy milk is full of healthy omega-3 fats. As a result, consuming soy milk has been linked to reducing the risk of diseases like Alzheimer’s. However, compared to almond milk, soy milk can have up to twice as many calories. There has also been some speculation that overconsumption of soy may be linked to hormonal imbalances in some men.

Soy milk’s plain flavor but creamier consistency than almond milk make it a great choice for things like cereal and smoothie bases. Soy milk is also great to drink on its own. Because of its creamy texture, many recipes allow you to use soy milk for baked goods instead of cow’s milk.

Oat milk is created by taking whole oats and milling them down until their inedible exterior shells have been removed. Then, they are combined with water to make oat milk. Unlike some of the other plant-based milk on this list, oat milk is a recent invention. It was not commercially produced until the 1990s. 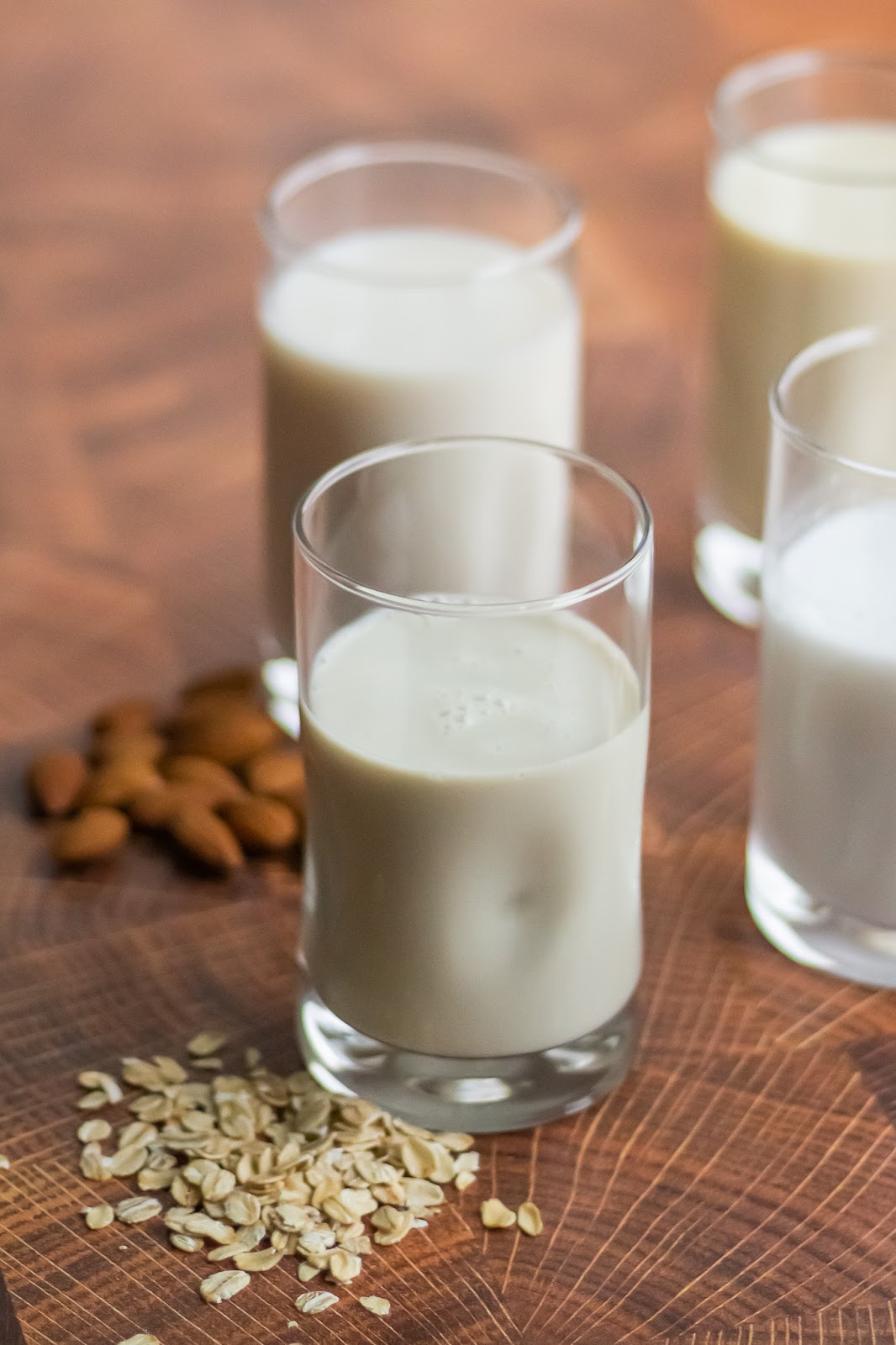 In the last few years, oat milk’s popularity has exploded largely because of its delicious flavor, especially compared to other plant milk. Oat milk has a naturally sweet flavor without the addition of sweeteners. Some say that oat milk tastes like a much sweeter version of cow’s milk. 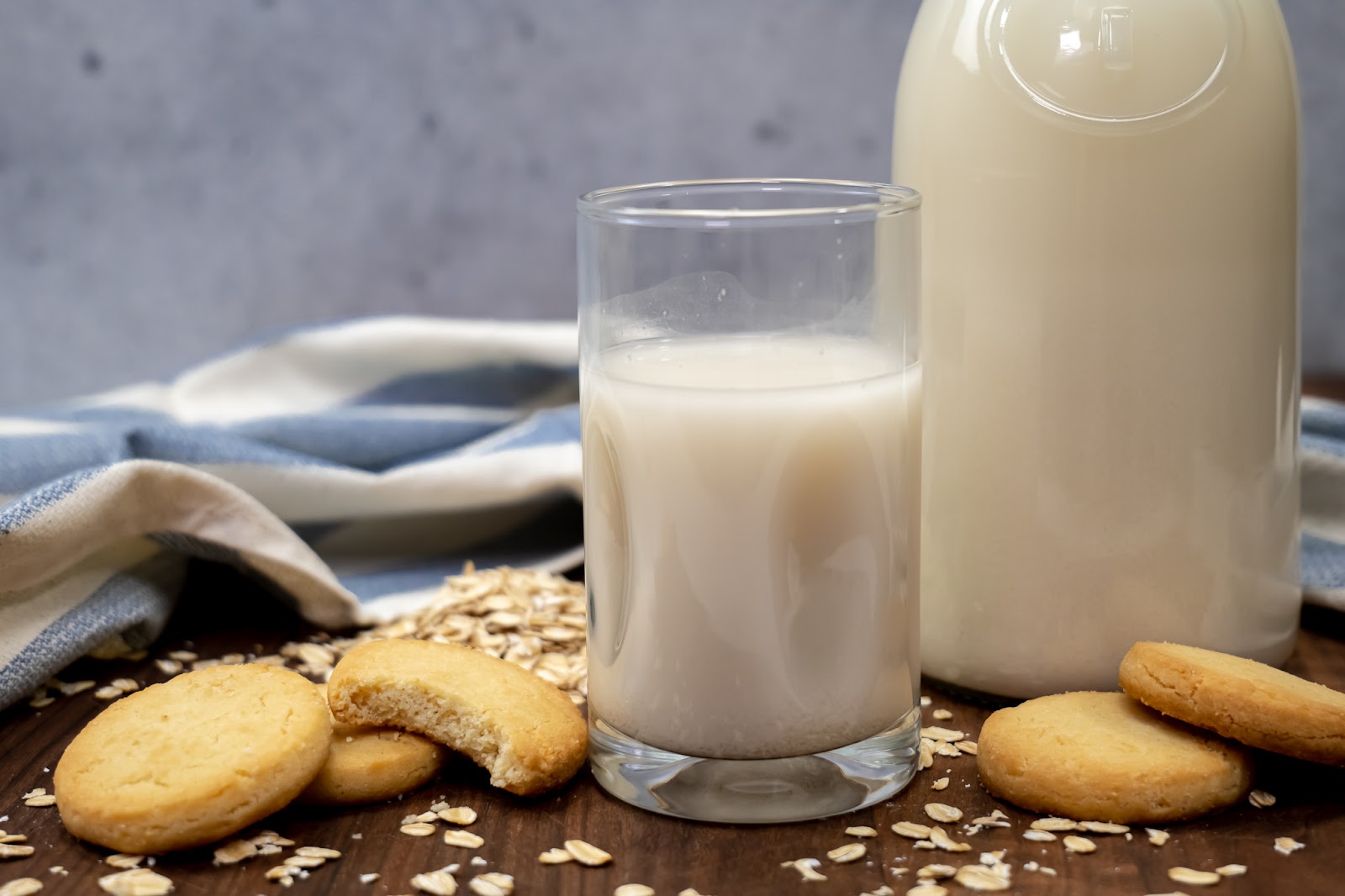 Oat milk is a trendy plant milk commonly used in place of dairy. Many say that oat milk is the most similar tasting oat milk to true cow’s milk. Many enjoy oat milk as a substitute for dairy-based creamers in coffee. Oat milk’s creamy nature makes it a great substitute for milk in baking recipes. One drawback of oat milk is that it is naturally very sweet, which makes it difficult to use in more savory contexts. 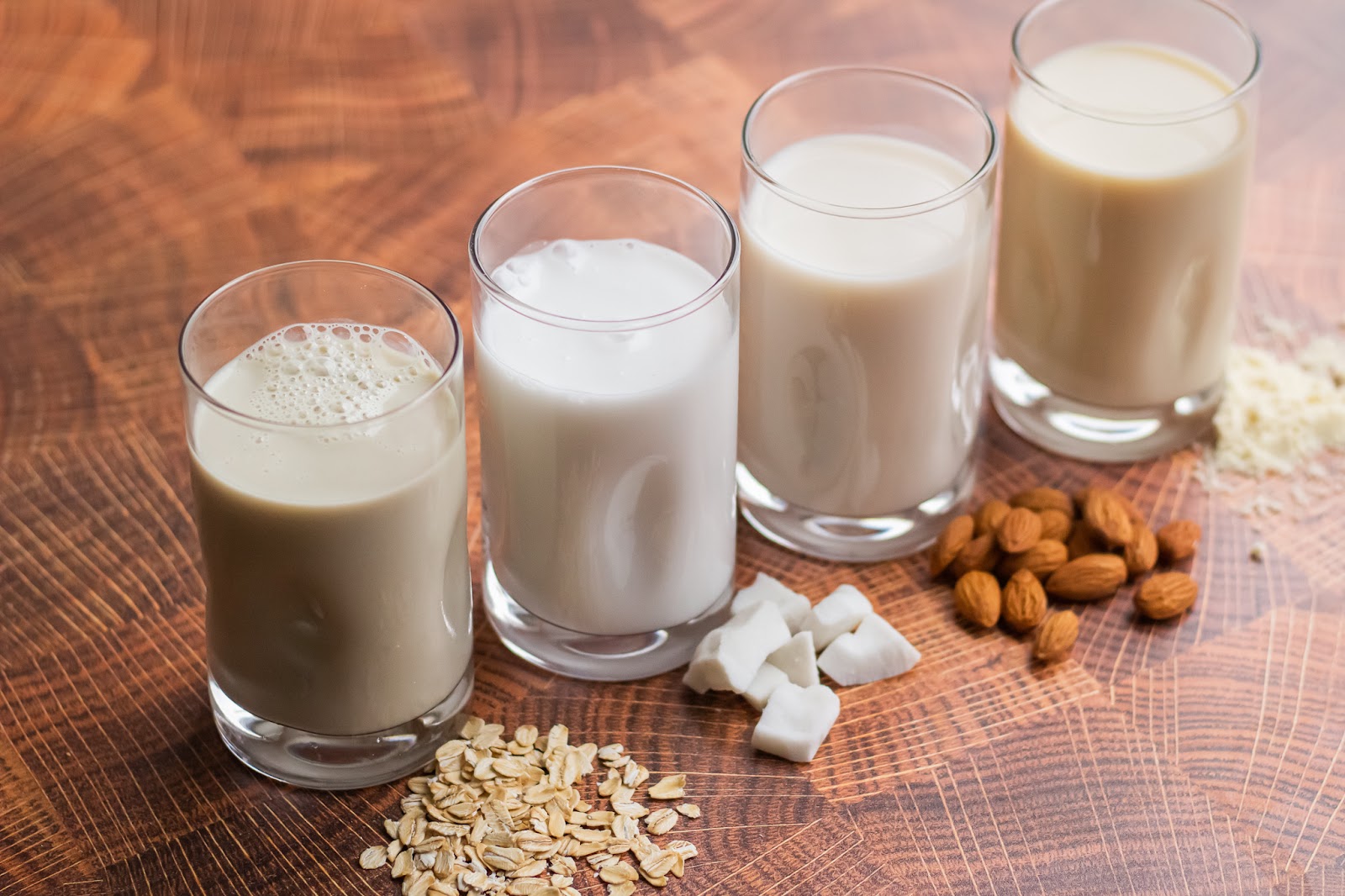 So, what is the best plant milk? Well, there is no one definitive “best” plant milk on the market, as each one has its own benefits. But let’s total up our rankings to find out which plant milk we believe reigns supreme.

We ranked soy milk highest as the best all-around plant milk. Soy milk tastes pretty close to cow’s milk, is relatively low in calories, and is one of the most versatile plant milk on the market.