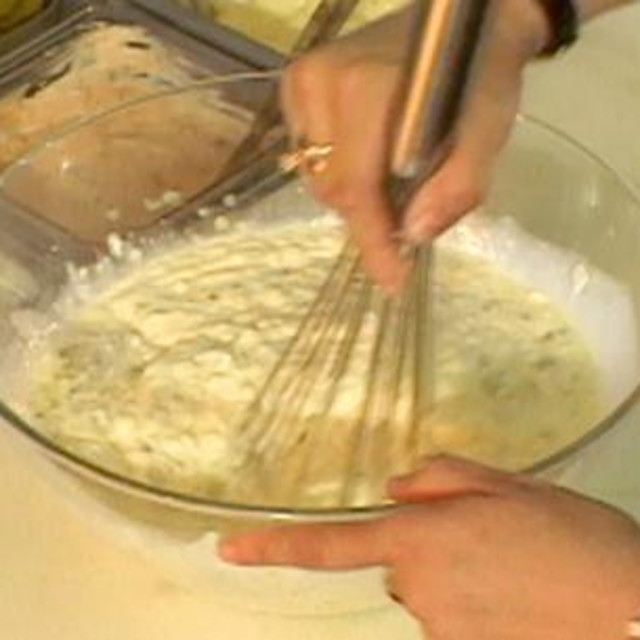 While the name tartar refers to the Tatars, Turkish-speakers who migrated to Mongolia in the 5th century, tartar sauce is not a Tatar recipe. Sauces akin to tartar sauce have been used in Europe since Medieval times.

Tartar sauce is so popular in Seattle, Washington that it is often served unrequested with French fries and is used by some restaurants, including the chain Dick’s Drive-In, as a staple burger ingredient. Some local restaurants even use a mustard-tartar sauce mix referred to as “goop.”

Tartar sauce has also made a splash in pop culture in the Nickelodeon cartoon series "Spongebob Squarepants," which is set on the ocean floor. The title character uses “Tartar Sauce!” as an exclamatory curse word when things go amiss.

Regular tartar sauce can be made to varying degrees of fancy-ness depending on the combination of ingredients. Check ingredients when purchasing, or just purchase the ingredients themselves to whip up your own tartar sauce.

Keep tartar sauce refrigerated. If left at room temperature or warmer for several hours, it needs to be discarded.

Even if you don’t typically make your own tartar sauce, you can conjure a simple recipe when in a pinch: just mix mayonnaise and relish.