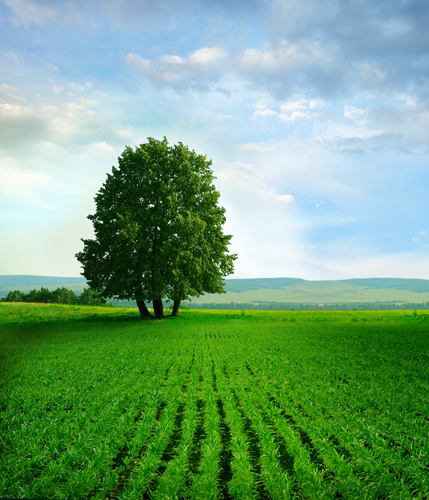 Organic foods are food items produced using processes without synthetics such as chemical fertilizers and pesticides. Inorganic foods, on the other hand, use synthetics to produce the finished food products. While a large movement exists that encourages the consumption of organic foods, some debate exists about the true benefits of eating organic foods.

In addition to not using synthetics during the production process, organic foods are not genetically modified and do not contain any chemical food additives or solvents. Many industrialized countries including the United States require special certification for producers to list foods as organic. Therefore, organic food is distinct from private gardening or natural foods. Organic refers to both the food itself and the food production process used to produce the finished food product. In the United States, the Organic Foods Production Act of 1990 in combination with Title 7, Part 205 of the Code of Federal Regulations list the specific site requirements and standards required for producers to sell foods as organic.

The primary argument against the consumption of organic foods relates to food safety. While many individuals believe consuming organic foods is safer than consuming nonorganic foods, a lack of scientific evidence exists supporting this hypothesis. Further, the Food and Drug Administration has concluded that the limited amount of pesticides found in nonorganic foods does not cause or contribute to any health related issues. Additionally, organic food is generally more expensive than inorganic food items. This increased cost results from the increased production costs associated with producing organic foods.

Inorganic Foods use synthetics during the production process. These synthetics commonly include chemical fertilizers and pesticides. Additionally, producers can also modify inorganic food items at a molecular or genetic level. This allows producers to cross-breed crops to produce hardier strains with higher quantities. In the United States, the Food and Drug Administration regulates inorganic food items and determines the acceptable levels of synthetics that finished food products can contain.