Try this Crock-Pot Venison recipe, or contribute your own. 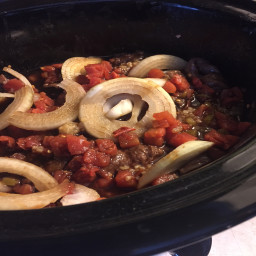