Try this Glazed Cake Donuts recipe, or contribute your own. 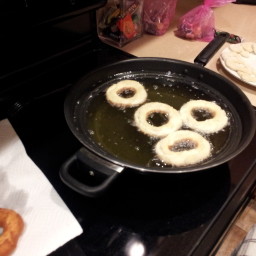 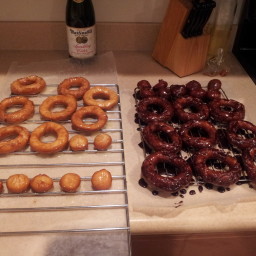