Place first six ingredients on food processor. Mix until it forms a smooth paste. Add oil slowly while motor is running. Remove from processor and stir in parsley and mint. Sprinkle with either Summac or Paprika. Serve with pita bread.

Most super markets carry Tahini. Summac can be found in Middle Eastern markets. Paprika will work just as well if you do not have it.

Traditionally servred with Pita Bread. Chips, crackers, celery, carrots and other items may also be used.

400 BC - Plato and Socrates write about the benefits of Hummus in their diets.

1981 AD - Some regional brands of Hummus appear in supermarkets. 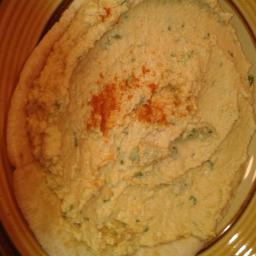 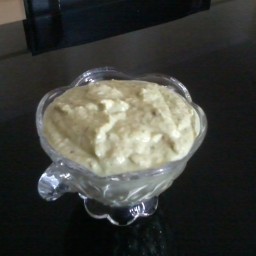 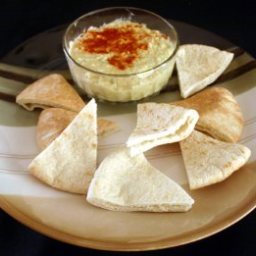 Jenflier
Easy to eat with anything. Delicious! I made it for a relative party and everybody loved it!
10y
Reply
Reply

Evejoybrown
I don't usually like hummus, but LOVE this recipe. The mint is such a delicious addition. I eliminate the cumin and throw in lots of lemon, garlic, mint, and parsley. Would be great with kalamata olives, too.
10y
Reply
Reply