Mix in Shortening until resembles crumbs

Form into a ball, wrap with plastic or wax paper, and leave in fridge for 30 mins

Mix apples into the Sugar mix, coat each slice of apple evenly

Remove dough from fridge and separate into two parts.

Roll out one half and fit at the bottom of pie plate for bottom crust.

Sprinkle a dash of Cinnamon and Nutmeg

Slice up the Butter stick on top of the filling evenly

Mix egg white and milk into a small bowl

Keep a watch on your pie.

watch for another 5-10 minutes 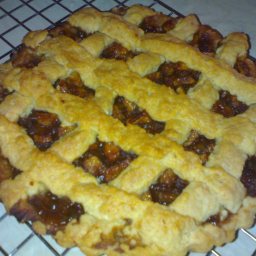 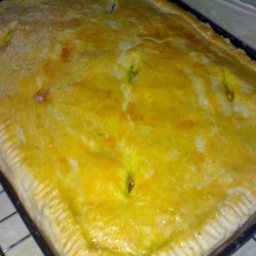 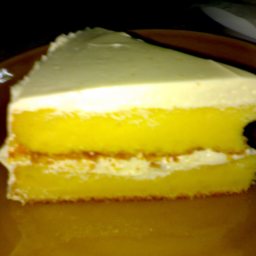 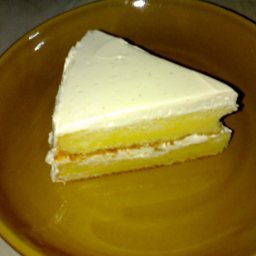 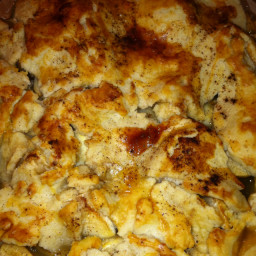 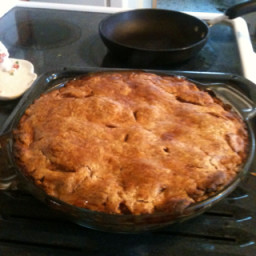 The WarmApplePie I just finished.

JoLuMama99
This was the first time I made pie. I brought it to work, and everyone loved it!
5y
Reply
Reply

thamesfamily
It was perfectly easy to make. I'd never made a pie crust from scatch and this was the absolute best and easy to make. Delicious
6y
Reply
Reply

4muddykids
Loved the filling but I used a different crust and it was delicious!
7y
Reply
Reply

kpakzad
I hate the recipes which doesn't use all the ingredients. What happened to the milk and egg for the crust.
7y
1 reply

gilliangs8q4 5y
Hmm...says toward the bottom to brush the egg white and the milk mixture onto the crust...
Reply