Do you have any questions or need more information for an upcoming article? Would you like to interview one of our partners or someone from our team?

Let’s cook something up together. If you’re a member of the media and would like to connect, please send us an email at press@bigoven.com.

Do you have any questions or need more information for an upcoming article? Would you like to interview one of our partners or someone from our team?

Let’s cook something up together. If you’re a member of the media and would like to connect, please send us an email at press@bigoven.com.

BigOven's mission is to help home cooks get inspired and organized in the kitchen and on the go. A mobile cooking app trailblazer and first of its kind, BigOven is one of the most trusted and reliable sources for all of your home cooking needs.

What makes us unique? We're software veterans and home cooks ourselves. We're a mobile leader and innovator. BigOven was the first recipe app for the iOS and Android devices. We're first with innovations like RecipeScan, which transcribes handwritten recipes, and the handy "Use Up Leftovers" feature that aims to help reduce food waste in the kitchen.

BigOven is one of the few apps that synchronizes a cook's recipes, grocery list and meal plans across the web, tablet and smartphones.

Learn more about our key features.

BigOven has over 13 million app downloads, 5 million+ registered users, 1,000,000+ recipes, and hundreds of thousands of reviews with an average rating of 4.7. We have processed over 250,000 RecipeScans, and have thousands of developers registered to use the BigOven API. We still welcome thousands of new registered home cooks to our platform every week.

How to Digitally Enhance Your Cooking Experience

The Best Meal-Planning Apps, Because You're Sick of Doing It Yourself

The 9 Best Recipe Apps To Channel Your Inner Chef

5 Recipe Apps That'll Have You Cooking Like a Master Chef

The 9 Best Recipe Organizer Apps to Replace Your Cookbooks

10 apps you need to succeed in the kitchen

Cooking Apps for Aspiring Master Chefs: These Free Applications Would Bring Out the Cook Within You!

The best recipe apps for iOS and Android

Digitally save family recipes and favorite meals with these tools

5 Cooking Sites To Get Recipes Based On Ingredients You Have

5 Digital Storage Apps for the Kitchen

Thanksgiving Made Easy: Apps to Help You Plan the Perfect Holiday

10 Perfect Apps for Valentine's Day, Whether You Love the Holiday or Hate It

Apps you Need to download in January: Seven, Bigoven, Whym, and more

8 Apps That Will Make You a Better Cook

TECH NOW: The only cooking apps you'll ever need

Big Oven, My Recipe Book, Epicurious and Other Cookbook Apps

Our app in action

Whether shopping for groceries at the store or getting prepped in the kitchen, our BigOven app fits every lifestyle. Use these images to bring our app to life.

Our free app is available for iOS and Android devices. Download these images to get a preview of our app in action. 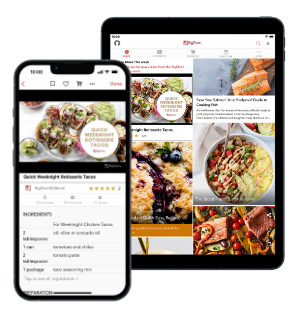 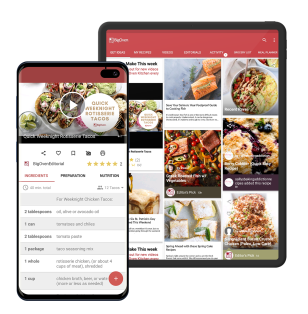 BigOven and EasyRecipe Partner to Provide Bloggers “Save Recipe” Functionality

BigOven Features New Recipes for Spirit of the Holidays

Special Recipes for your Hannukah and Thanksgiving Feast

Dig into what others are saying. 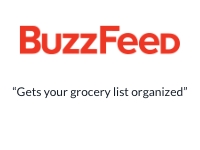 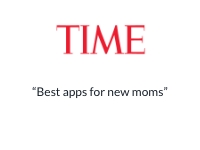 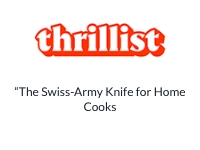 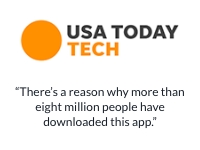 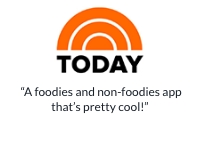 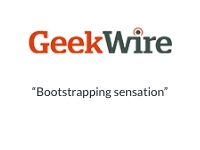 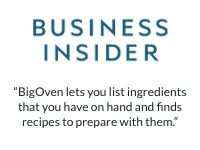 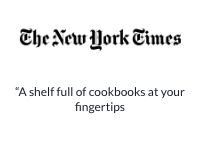 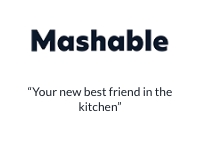 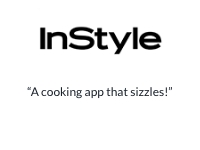 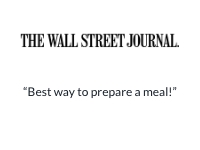 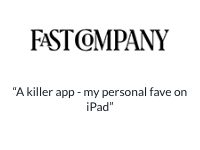 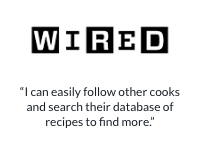 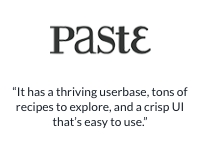 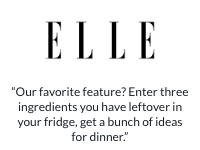 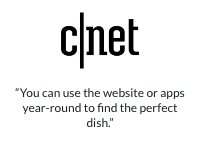