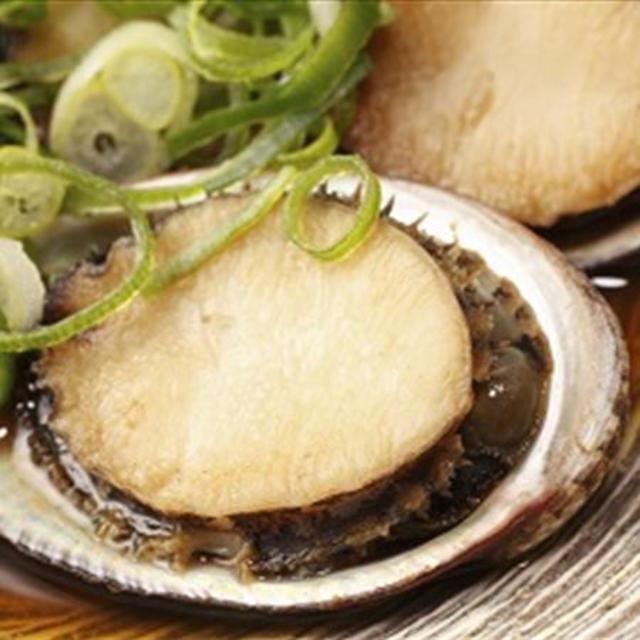 Abalone is a mollusk, or shellfish, also known as a sea snail or “sea ear.” A single shell protects the tough meat, which must be tenderized with a mallet before eating.

As a shellfish, abalone ranks among the most expensive, due to a seriously limited supply. Populations along the West coast were so diminished at one time that the species faced extinction. Harvesting became illegal and abalone in this region remains on the endangered or threatened list.

Commercial (aquaculture) farming has now been established, but the product remains very costly.

• Red abalone is the most readily available in U.S. fish markets and restaurants. It is also the largest of the species (almost twelve inches in width).

• Other varieties include black, green, blue, and green, abalone.

• Japan is a major exporter along with Australia. Native abalone populations are also on the increase in Hawaii and along the coast of Mexico.

• Pre-cooked abalone may be vacuum-sealed and does not require refrigeration. It can be stored for up to two years.

• They may also be sold already frozen but with the shell intact.

• Canned and dried abalone is also available at some specialty markets.

• Fresh abalone should be alive and responsive when touched.

• Always carry a cooler with ice for the trip between market and home.

• When purchasing steaks, ask if they have already been tenderized, as further pounding will break down the flesh.

Preferably, fresh abalone should be consumed on the same day as purchased. Prepare no later than the following day, but keep refrigerated in a bowl, covered with wet towels. It can be removed from the shell, sliced, and frozen. Wrap well and it will keep for about two months.

• Abalone is often used in sushi dishes as the meat toughens when cooked. It is rubbery in raw form.

• Cooking time is brief – no more than 1-2 minutes on each side - and the meat should be served immediately.

• To remove from the shell, slide a sharp knife inward against the flattened portion of the shell. This will release the connector tissue. The meat can then be pushed out. Remove the dark portion of the foot along with the gills, head, and viscera, which lie near the connective muscle. Rinse well.

• Clams are similar in taste.